Showing posts from June, 2014
Show All

Don't let hair loss ruin your life! Check this out 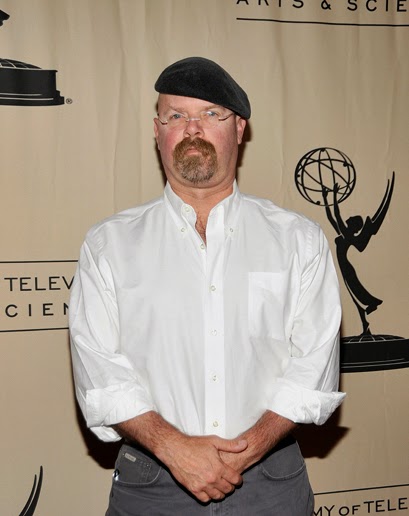 ...  The 100 Most Powerful Bald Men in the World No matter how financially successful or otherwise it's just good to be alive! Life is much more than just hair loss.  Live it! Click here to read the full article
Post a Comment
Read more

June 04, 2014
...  A number of infectious agents and infection-related conditions can contribute to hair loss. Some common ones are described here.  Surprisingly, ringworm has nothing to do with worms, but is a fungal infection that can occur anywhere on the body.  If it develops on the scalp, it can cause patches of hair loss and is known to doctors as "tinea capitis." Ringworm is the same thing as athlete's foot, and the same kind of fungal infection that can affect the nails too. Other fungi that may cause tinea capitis include Trichophyton schoenleinii and Trichophyton megninii in Southern Europe and Africa, and Trichophyton violaceum in the Middle East. Worldwide, the fungus Microsporum audouinii is a very common cause of ringworm, but increasingly Trichophyton tonsurans can also cause tinea capitis, especially in the US and Latin American countries.  Click here to read the full article
1 comment
Read more
More posts

soshairloss
Sos Hair Loss treats all emails in confidence. We will only share material in our blog with the sender's consent. Our mission is to help people who are suffering in silence. We hope that this blog can bring hope and the joy that hope brings with it.