Showing posts from September, 2018
Show All

Female underarm hair loss - Is that a good thing? 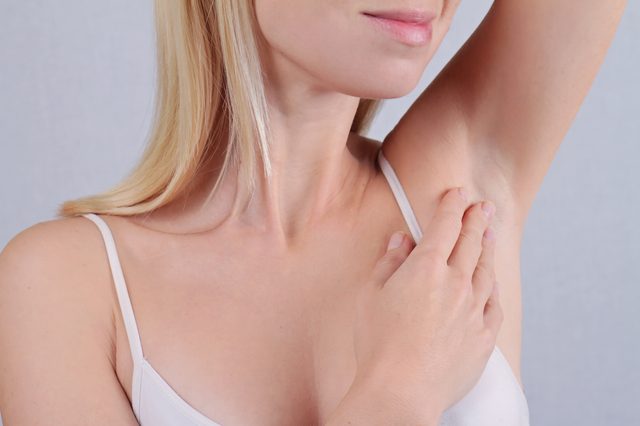 Women typically shave their underarm hair to appear more attractive, and the idea of underarm hair loss can seem like a stroke of good luck! Unfortunately, there can be many medical reasons why it is worth checking why you are experiencing these symptoms. Better have it checked by a doctor... The article claims it can mean any of these: Thyroid Dysfunction Diabetes Alopecia Psoriasis Malnutrition Read the full article
3 comments
Read more

Is moustache hair loss a concern? 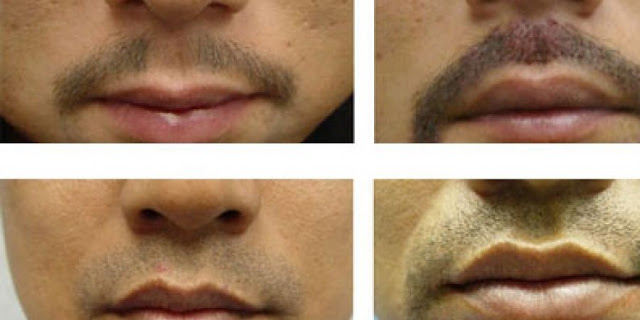 Judging by the number of questions at this link it would seem that a considerable number of men are perturbed by this problem. Questions like: My moustache hair falls, 5-6 a day why? Will applying minoxidil peroxide 5 percent for moustache cause weight gain? Is there anything that can help make my moustache grow? It is worth considering all options including surgical restoration such as this one  or this one But if you'd like to share your experience or other suggestions just drop us a comment or a private email if you prefer.
3 comments
Read more

Some are making hairloss fashionable 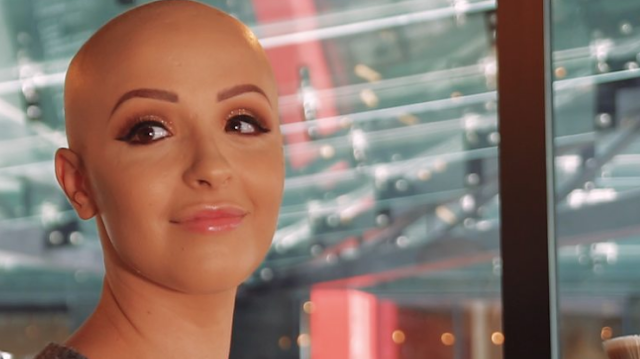 CALVARIO: The Struggle Is REAL!!!

Lluis Margarit is  a film-making student from the university ESCAC and about to complete his final project. He just launched a Kickstarter campaign and needs your support to make it happen! The project is a biting comedy about accepting a break-up, with a visual narrative in the purest British style, but deep down, it’s about HAIR LOSS. ;) He reached out to us at soshairloss.com as he believes we can have a significant impact on the project. The campaign will only last 15 days, so any contribution would help reach their goal! He and his fellow team mates have a great passion for cinema and are eager to share this magnificent comedy with the world, which they hope you’ll enjoy. They are providing a Google Drive link with the press release as well as the poster and storyboard…   Remember to follow the  Kickstarter  campaign link and then contribute a donation towards their goal Link to the campaign: http://kck.st/2MVslIg Press release: https://drive.google.com/open?id=1OO0JMu
1 comment
Read more
More posts

soshairloss
Sos Hair Loss treats all emails in confidence. We will only share material in our blog with the sender's consent. Our mission is to help people who are suffering in silence. We hope that this blog can bring hope and the joy that hope brings with it.